How To Diagnose And Treat Your Herniated Disc 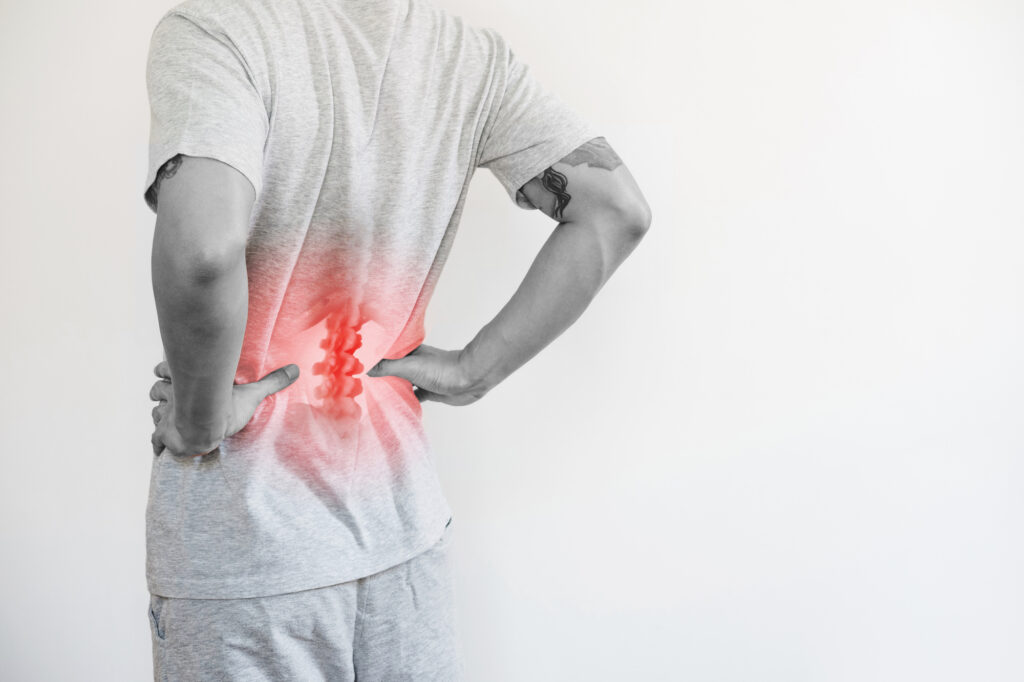 Herniated discs are debilitating injuries that often cause people to endure an immense amount of pain. The back influences almost everybody’s mechanics and movement, so the whole body suffers when back injuries occur. People who experience herniated discs are often forced to miss out on work, hobbies, and any physical activity due to limited mobility without pain.

Contact our El Paso chiropractic clinic at (915) 581-9619 to schedule your initial consultation!

What Is A Herniated Disc?

The spine has rubbery-type cushions called discs that sit between each vertebra to help absorb shock to the spinal bones. A herniated disc occurs when a crack forms in the disc, causing the soft-centered nucleus to come out.

Since the spinal canal has limited space, protrusions by a herniated disc pushing onto the spinal nerves cause pain and irritation throughout the body. Herniated discs usually occur in the lower back or neck areas; however, the entire back is prone to injury.

Symptoms Of A Herniated Disc

There are a few symptoms that individuals can watch out for when spotting herniated discs. More often than not, the symptoms are glaringly evident because of the acute pain one may be enduring. However, it’s not entirely abnormal for individuals to have herniated discs and show no signs or symptoms.

Anyone who may be suffering from a herniated disc needs to be evaluated by a doctor rather than self-diagnosing. Doctors will run various tests to diagnose the problem and create the best recovery plan.

Fortunately, most herniated discs treatments involve non-surgical approaches. The best plan for a herniated disc treatment is one that is catered to your specific injury.

When To See A Chiropractor in El Paso

If symptoms of any severity start to appear, it is best to consult with a doctor. Back injuries can create many issues years into the future and make for a lifetime of discomfort. Getting ahead of problems before they have a chance to grow will have you thanking yourself repeatedly.